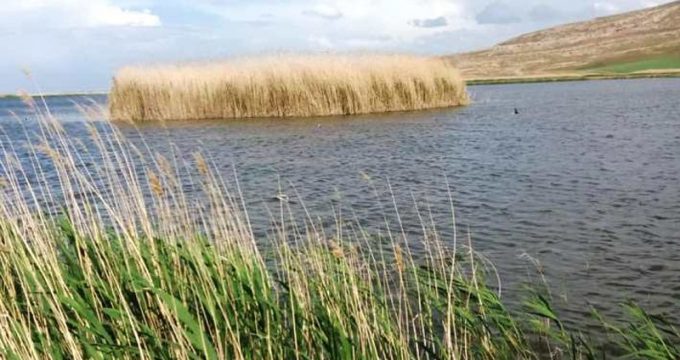 Tehran Times – A water transfer system has been established to transfer water from Karun river to Shadegan wetland in order to revive the international wetland, Mehr news agency reported on Tuesday.

Shadegan wetland covers 530,000 hectares of Khuzestan province, 400,000 hectares of which has been designated as a Ramsar site (defined by the Ramsar Convention for the conservation and sustainable use of wetlands, recognizing the fundamental ecological functions of wetlands and their economic, cultural, scientific, and recreational value).

The wetland feed on Marun and Karun rivers both crossing Kohgiluyeh and Boyer-Ahamd province, but after dam construction over the Karun river the wetland went dry not receiving its water right.

A plan on transferring water to the wetland was proposed about 6 years ago, and was completed in the last months of last year and finally exploited.

To implement the project, a 6-kilometer pipeline was built and 6 high pressure pumps were installed to transfer water from the Karun River to the Shadegan wetland.

With inauguration of the project, the wetland will once again revive and no longer suffers water scarcity due to low rainfall or not receiving its water right.

The system releases water amounting to 5 cubic meters per second into the wetland, the report added.

Earlier in June, Ahmad Lahijanzadeh, head of marine environment affairs at the Department of Environment said that after the torrential rains and flooding started on March 19, the wetland has been fully filled.

Based on the latest data published by National Drought Warning and Monitoring Center affiliated to Iran’s Meteorological Organization, since the current crop year (September 23, 2018), precipitation in Khuzestan province increased to 523.3 millimeters from 204.1 millimeters in the previous water year, demonstrating a 156.4 percent rise. The amount also raised in comparison to the long-term average of 319.3 mm, amounting to 63.9 percent.