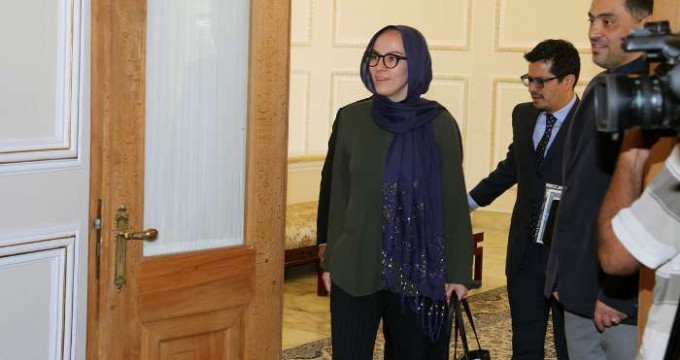 IRNA – President of the Inter-Parliamentary Union (IPU) Gabriela Cuevas Barron says Iran is a very significant and influential member state of the union.

Speaking in an exclusive interview with IRNA correspondent, Cuevas Barron said that despite the short time of its membership in IPU, Iran gives valuable advices to the union on different issues.

She also said that Iran, as a member of an IPU advisory group in the fight against terrorism, gives the necessary means and advice to the Parliaments of the member states on budgeting, supervision and some other issues so that they can properly counter terrorism.

IPU chief also hailed Iran’s partnership in a committee on international humanitarian law which she said deals with a wide range of issues such as stateless persons, immigrants and asylum-seekers.