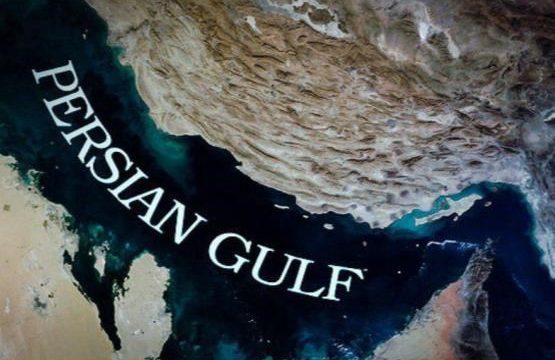 Aksed about UAE’s claim on its readiness to hold talks with Iran, Mousavi answered in his weekly presser, “if they mean talking with the Persian Gulf countries, it’s a long time that Iran has expressed readiness for such talks. Iran believes that dialogue benefits all sides and it has also proposed inking non-aggression pacts. It is up to them to decide.”

“Iran openly embraces talks with them despite having some differences,” he highlighted.

Iranian Foreign Minister Mohammad Javad Zarif said on May 26 that he has proposed the “regional non-aggression pact” with Persian Gulf Arab countries during his three-day trip to Iraq.

During a joint press conference with Iraqi Foreign Minister Mohamed Ali Alhakim, Zarif said that Iran sought the best of relations with the Persian Gulf littoral countries and would welcome any proposals for dialogue and de-escalation toward that end.

Also, Deputy Foreign Minister for Political Affairs Abbas Araghchi said on Tuesday that a “regional non-aggression pact” will pave the way for neighboring countries to build trust and have constructive interaction.

Iran does not seek tension

Elsewhere Mousavi said that “we don’t want to build tensions and we embrace efforts to de-escalate tensions in the region,” adding, “we refer all those who are after de-escalating tensions to the root cause of this strain which is lack of commitment and economic terrorism.”

Despite all pressures, diplomatic initiatives are being pursued by Iran and some regional and trans-regional countries to reduce tensions in the Middle East, the spokesman noted.

Tensions initially built up between US and Iran after President Trump withdrew Washington from the 2015 Nuclear Deal, officially known as the Joint Comprehensive Plan of Action (JCPOA), and imposed severe sanctions against Tehran. Trump administration insists that they are ready for talks with Iran but Tehran says it will resist in face of all pressures and that there will be no talks with a party which has already violated many international agreements.

Strains jumped to a record high after a US spy drone violated Iran’s airspace on Thursday before being brought down by the Islamic Revolutionary Guards Corps air defense.