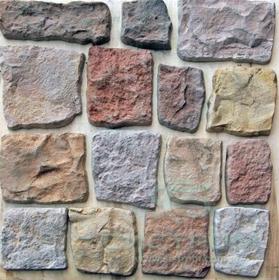 Iran exports about $350mn worth of decorative stones

He made the remarks in an interview with IRNA on Tue. and put the annual production volume of decorative and facade stones at 13 million tons.

He put the annual active production capacity of mines in the country at 30 million tons, so that decorative-stone mines of the country have generated employment opportunities for 380,000 job-seeking people directly and indirectly.

The skyrocketing price of exchange rate in last year (ended Mar. 20, 2019) created a golden opportunity ahead of exporters in order to promote country’s non-oil exports.

Imposition of US sanctions on Iran has created serious problems for exporters especially in the field of money transfer, movement of goods via sea, investment, etc.