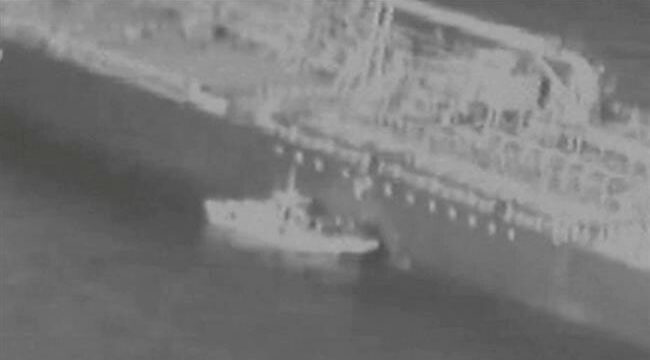 Al-Monitor – The June 13 attack on two tankers in the Gulf of Oman has pushed tensions between Iran and the United States to new heights, raising concerns that the region risks a repeat of the infamous tanker war.

Hours after the incident, US Secretary of State Mike Pompeo blamed Iran for the attacks on the Norwegian and Japanese tankers. “This assessment is based on intelligence, the weapons used, the level of expertise needed to execute the operation, recent similar Iranian attacks on shipping and the fact no proxy group operating in the area has the resources and proficiency to act with such a high degree of sophistication,” Pompeo said. The US Navy released grainy black-and-white video of what it claims was an Islamic Revolutionary Guard Corps boat approach one of the tankers to remove a mine that had not exploded.

The video, however, was far from conclusive and left many unanswered questions. Complicating matters more, the Japanese ship owner contradicted the US version of the attacks. Yutaka Katada said that a flying object and not a mine had caused the explosion. “The impact was well above the water,” Katada said.