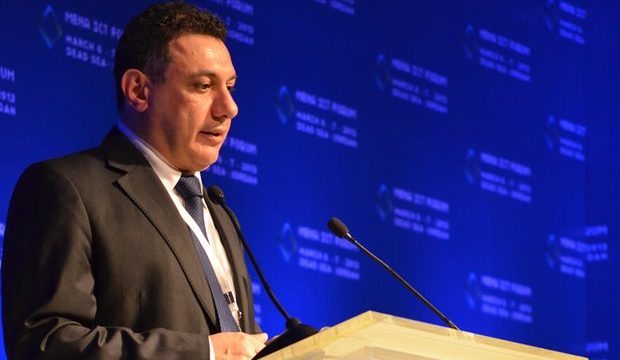 Tasnim – Iran’s Judiciary agreed on Tuesday to release Nizar Zakka, a Lebanese national with permanent US residency who has been imprisoned in Iran for espionage since 2015.

Judiciary Spokesman Gholam Hossein Esmaili announced at a weekly press conference on Tuesday that the court has agreed to release Zakka, who will be handed over to representatives of Lebanon.

“This is a totally judicial process without any political stances being considered,” he underlined.

He also noted that requests for the release of the inmate were considered “within the framework of law” and also through the Iranian Supreme National Security Council’s secretariat and the Lebanese Hezbollah.

Zakka, 52, a Lebanese-born man with permanent US citizenship, was arrested in Tehran in September 2015 while attending a conference on women and sustainable development.

The IT expert residing in Washington, DC, was convicted of espionage for foreign governments and sentenced to 10 years in prison in 2016.

His release from prison follows a whole series of diplomatic contacts and arrangements between the Iranian and Lebanese authorities.

Lebanon’s Ministry of Foreign Affairs and Emigrants has thanked Iranian officials for “ending this file and moving forward the bilateral relations between the two countries.”

Although some media outlets speculate that Zakka has been released as part of a bargain, the commenst by Esmaili assert that the release has nothing to do with any prisoner swap or bilateral contract.

Authentic reports show that Iran has freed Zakka to express its appreciation of Lebanese President Michel Aoun’s support for the axis of resistance and for Lebanese Hezbollah.

Such a gesture of goodwill by Iran highlights the fact that Aoun owes his post to the support given by Hezbollah and other allies.

Iranian officials have always reiterated the country’s policy to continue backing the Lebanese people and government in various fields.

Last month, Iranian President Hassan Rouhani reaffirmed the Islamic Republic’s support for the Lebanese government and nation in a message to congratulate the Arab country on the anniversary of liberation of its southern regions from Israeli occupation.