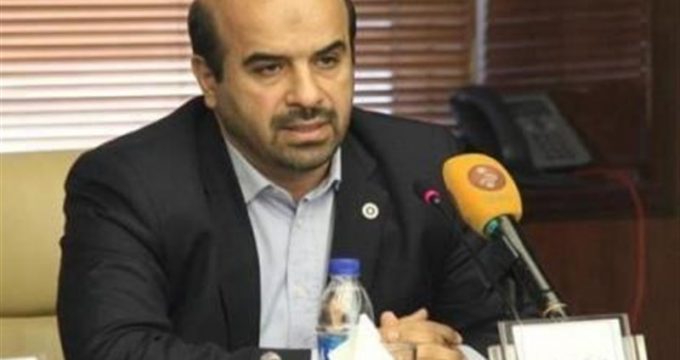 Tasnim – Three power plants with a total capacity of 350 megawatts (MW) of electricity will be added to Iran’s national grid in coming days, the managing director of the Thermal Power Plants Holding Company (TPPH) announced.

In remarks released on Monday, Mohsen Tarztalab said the first unit of the gas sector of Dalaho Combined Cycle Power Plant in the western province of Kermanshah with a capacity of 310 MW will be connected to the national grid in the next few days.

The second unit of the gas sector will come on stream by February 2020 and the steam sector of the Dalaho power plant will be operational by May next year, the official said.

He added that with the completion of two other power projects in coming days, the country’s total capacity to produce electricity will increase by 350 MW.

Back in December, Iran’s nominal capacity to produce electricity reached over 80,000 MW following the connection of a number of power plants to the country’s national grid.

Speaking to reporters at a press conference in Tehran in February 2018, Iranian Energy Minister Reza Ardekanian highlighted the country’s self-sufficiency in the area of power generation and said the Islamic Republic is the top producer of electricity in the Middle East.