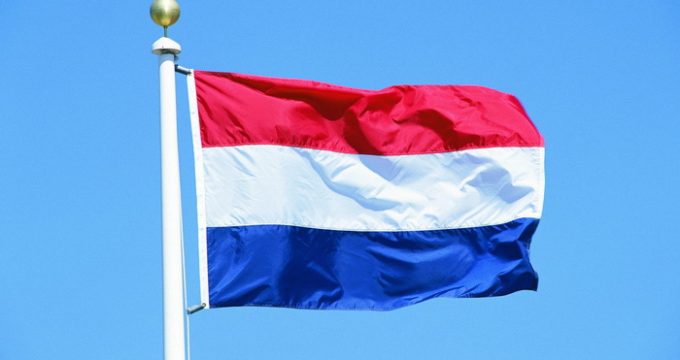 Tehran Times – The Dutch government announced that it plans to join the financial mechanism of Instrument in Support of Trade Exchanges (INSTEX) to do business with the Islamic Republic of Iran, IRNA reported on Friday.

The Dutch government, in response to the Parliament questions about EU measures to counter the U.S. sanctions against Iran, wrote a letter to the leaders of the country’s legislative body on Wednesday, noting its support of the INSTEX, announced its plan to invest and join this European financial mechanism.

In response to a question about how “The Blocking Statute” function was revived by the EU to counter U.S. sanctions, Dutch foreign and foreign trade ministers emphasized that the union regards the U.S. sanctions “illegal” and is not to officially recognize it.

The Blocking Statute allows EU operators to recover damages arising from U.S. extraterritorial sanctions from the persons causing them and nullifies the effect in the EU of any foreign court rulings based on them.

The members of the Dutch cabinet, referring to trading exchange system known as INSTEX, also said that the Netherlands has always expressed its support for the INSTEX and has announced its readiness to become a shareholder.

Dutch government officials added, “Before the Netherlands could become a shareholder in the system, the INSTEX should be well developed as the final decision will be time consuming.”

The Dutch government, while expressing its opposition to the extraterritorial and unilateral effect of the U.S. sanctions that violates international law, emphasized that Amsterdam, follows the implementation of the Joint Comprehensive Plan of Action (JCPOA), and is to expand volume of trade exchange with Tehran.

Despite the declaration of the U.S. unilateral sanctions, there are still large and small-sized Dutch enterprises active in Iran.

INSTEX, Netherlands, US sanctions against Iran June 9, 2019
All SP phases, except ph. 11, to come online by Mar. 2021
First economic forum of Caspian Sea littoral states due in August