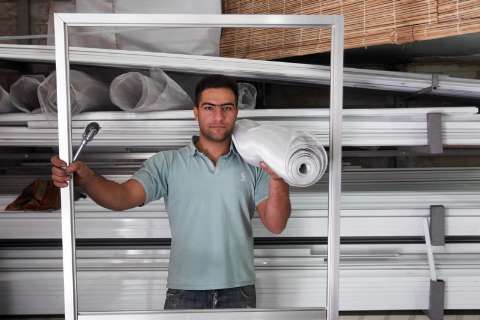 Should Iranian guild associations be brought closer together?

Al Monitor | Mohammad Reza Niknejad: May 1 is recognized by many governments across the world — including Iran — as International Workers’ Day and is celebrated in various forms.

In Iran, May 2 is Teachers’ Day. Therefore, the beginning of May is of great importance for two large groups of Iranian wage earners. Following previous trends, this year witnessed demonstrations, both by teachers and by workers. However, the makeup of the participants in these demonstrations has subtly changed in recent years. A semi-governmental news agency, for example, reported that a number of retired teachers as well as teachers who work on an ad hoc basis also took part in the Workers’ Day protests. Protesters held up photos of imprisoned workers as well as of imprisoned teachers. Moreover, as seen during several waves of teachers’ protests in 2018, worker and student organizations also supported the teachers’ cause and demanded that authorities respond to teachers’ demands.

These are among a number of instances indicating that some of the civil and guild associations as well as individual activists in Iran — from laborers and teachers to students and journalists — have tried to forge closer contact with each other, and likely see such linkages as a better means to pursue their shared demands. An ongoing debate is how far they should go in their relationship and cooperation — particularly in the case of teachers and laborers — to achieve shared objectives. The efforts to bridge these organizations, or at least bring them closer to each other, have faced serious hindrances.