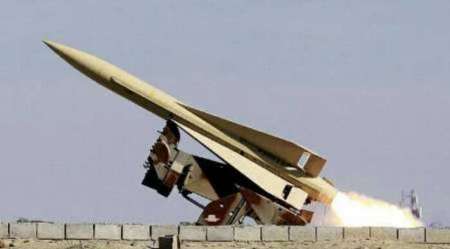 Yuri Borisov said in an interview with RIA Novosti, a Russian media digest on Friday.

He said the news is a mere rumor.

The Russian deputy prime minister underlined that “They can spread rumors but cooperation between the two countries is on the right track.”

It should be noted that on May 30, ahead of other media, the Bloomberg news agency, owned by Michael Bloomberg, had claimed that Iran has called for purchase of S-400, missile system but Russia refused their request.

Russia’s presidential spokesman Dmitry Peskov denied the Bloomberg report about Russia’s refusal to sell the S-400 missile defense system to Iran, announcing that the sources of news should be considered and double checked in advance.

Iran’s Ambassador to Moscow Mehdi Sanai a few days ago said to IRNA that the purchase of S-400 was not on Tehran’s agenda.