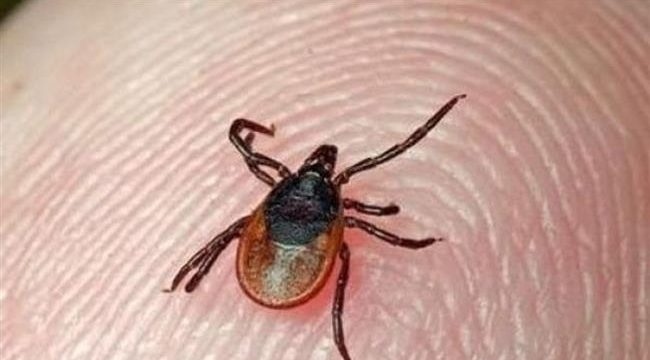 Tehran Times – Since the beginning of the current Iranian calendar year (March 21), 12 people have been diagnosed with Crimean-Congo hemorrhagic fever and two of them lost their lives, said Mohammad Mahdi Guya, the Director of Communicable Diseases Department at the Ministry of Health, ISNA reported on Saturday.

The prevalence of Crimean-Congo hemorrhagic fever in the country has reduced to half in comparison to the same period during the last year, however the disease happens more in hot weather hence a more precise statistics will be revealed in late summer, he explained.

The disease was spotted in the cities of Iranshahr, Zabol, Kermanshah and Bandar Abbas as well as Gilan province, he said.

Those who work in slaughterhouses or keep livestock at their home and those who live in rural places are more endangered, he said.

The virus is primarily transmitted to people from ticks and livestock animals. Human-to-human transmission can occur resulting from close contact with the blood, secretions, organs or other bodily fluids of infected persons.

The contact with meat which is frozen for more than 24 hours does not transmit the virus, he explained.

He also warned about nurses and medical staff who may adopt a patient with Crimean-Congo hemorrhagic fever, he said.

According to health ministry, annually, some 100 to 150 cases of Crimean-Congo fever are reported in Iran.

CCHF outbreaks have a case fatality rate of up to 40%.

The CCHF is a widespread disease caused by a tick-borne virus The CCHF virus causes severe viral hemorrhagic fever outbreaks, with a case fatality rate of 10–40%.