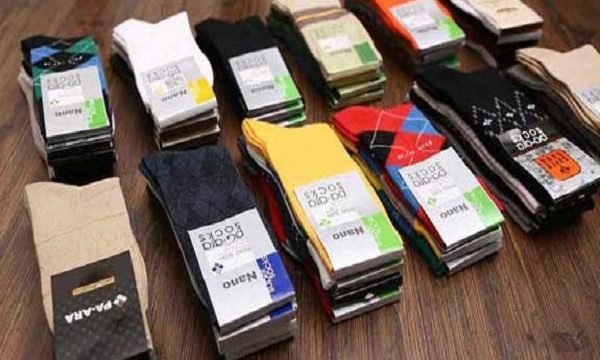 Iranian firm exports $1.5mn worth of nano socks to neighbors

MNA – An Iranian company alone has managed to export $1.5 million worth of nano socks to neighboring countries, such as Iraq, Afghanistan and Turkey.

The CEO of the said company, Mahmoud Zarrabi, said over $1.5 million worth of nano textiles were exported to various countries last year, adding that the figure is expected to hit $5 million this year.

He said his company is currently in talks with Italy and Sweden for the export of its nano textiles.

He also added that Iranian nano textiles were popular during a ten-day exhibition organized by the Union of Textile and Clothes Manufacturing and Exports of Iran in Baghdad, voicing expectation for higher sales figures in Iraq this year.