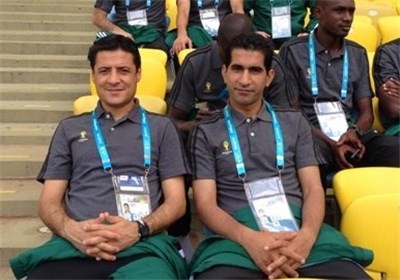 MNA – Alireza Faghani has been named as the referee for the upcoming friendly match between Iran and Syria.

The match will take place in Tehran’s Stadium on June 6, where Marc Wilmots will lead Iranian team as coach.

Faghani will be assisted by his fellow countrymen Reza Sokhandan and Mohammadreza Mansouri in this match.