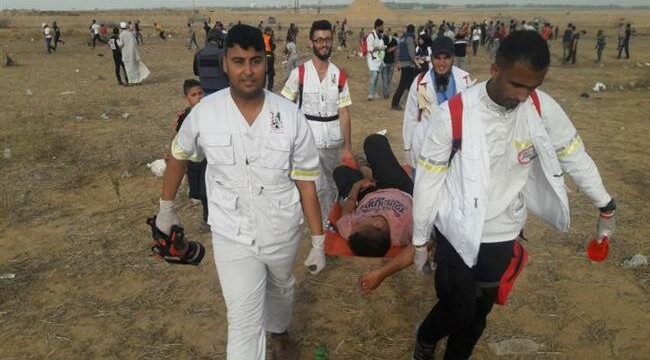 MNA – Iranian Foreign Minister Mohammad Javad Zarif said that situation of the Islamic world in the current situation is ‘painful’ and the greater pain is that some regional countries support the shameful ‘Deal of Century’.

He made the remarks late on Wednesday in the presence of ambassadors of the Islamic countries and reiterated, “the current situation of the Islamic world is a painful one and there is no greater risk and pain than the fact that some regional countries support the shameful Deal of Century.”

Quds is the first Qibla of Muslims and surely, it is not for sale, he added.

“Al-Quds (Jerusalem) is neither America’s to give away nor Israel’s to take,” Zarif had highlighted in an earlier tweet on Wednesday.