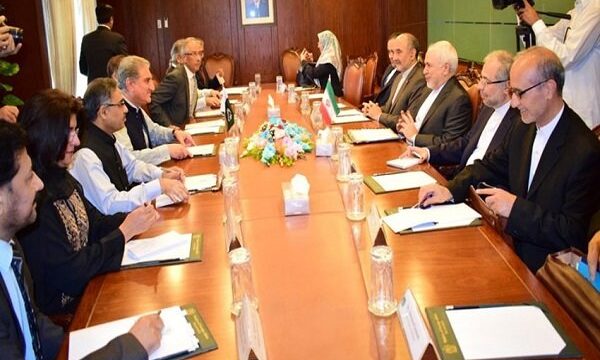 According to Radio Pakistan website, Foreign Minister Shah Mehmood Qureshi made the remarks during a meeting with his Iranian counterpart Javad Zarif and accompanying delegation in Islamabad on Friday.

Shah Mehmood Qureshi stressed that tension in the region is in no one’s interest.

He said Pakistan wants resolution of all unresolved issues through diplomatic engagement, adding that all the stakeholders need to demonstrate patience and tolerance.

The Iranian Foreign Minister, for his part, said during the meeting that Iran gives value to Pakistan’s efforts for establishing peace in the region, according to the Pakistani media.

Expressing satisfaction over implementation on the decisions made during Prime Minister Imran Khan’s recent visit to Iran, the two sides agreed to continue cooperation on bilateral matters.

Zarif’s trip is taking place in continuation of his recent tour to several Asian countries.