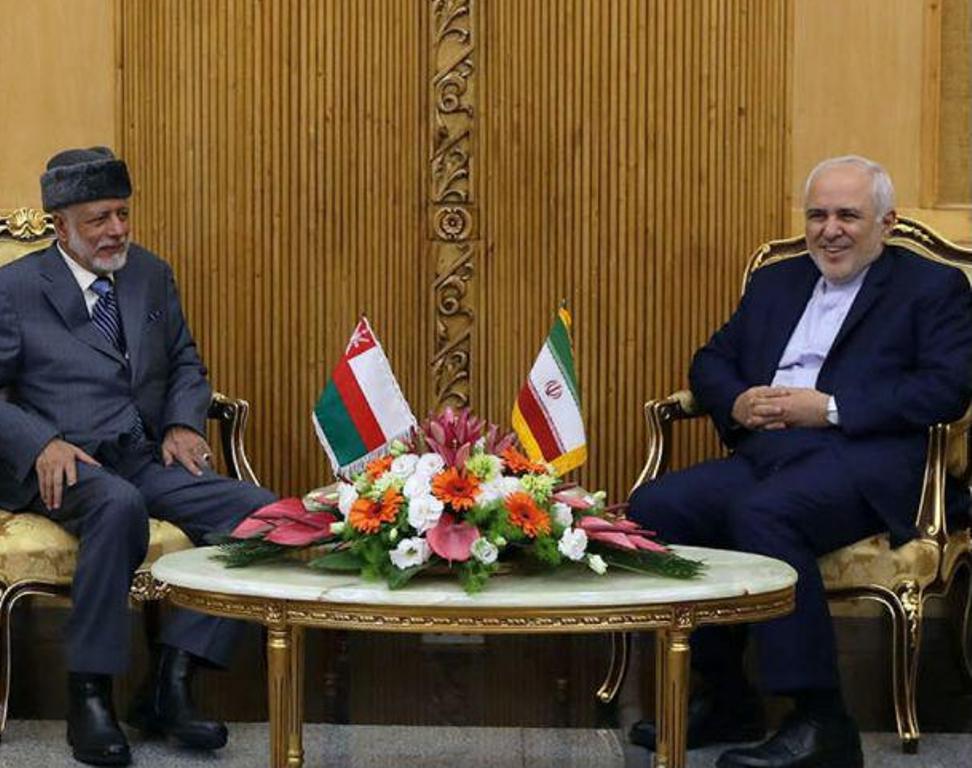 Upon his arrival in the Iranian capital today, the Omani foreign minister met with his Iranian counterpart Mohammad Javad Zarif.

During the meeting, both sides reviewed bilateral relations as well as most important regional and International issues.

Earlier, Omani ambassador to Washington Hunaina Al-Mughairy said Oman is ready to mediate between Iran and the US for solving tensions.

Al-Mughairy addressed the current heightened tension between Tehran and Washington following the US administration’s decision to end sanctions waivers for Iranian oil imports, saying that Muscat would be willing to help mediate the crisis if the sides would find such support helpful.

He reiterated the fact that Oman does not interfere in the foreign policies of neighboring countries.

‘We don’t interfere in any country’s internal policies,’ Al-Mughairy noted.

Earlier, Iranian Foreign Minister Mohammad Javad Zarif in a message said ‘on May 8 2018, US withdrew from #JCPOA, violated #UNSCR 2231 & pressured others—incl #E3—to do the same After a year of patience, Iran stops measures that US has made impossible to continue Our action is within the terms of JCPOA’.

He added that ‘the EU/E3+2 has a narrowing window to reverse this’.