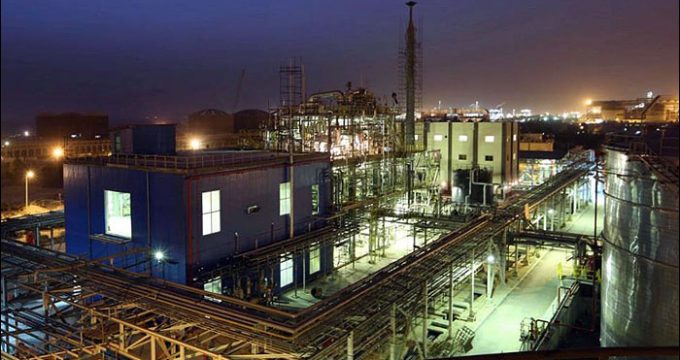 Plans under way to complete petchem value chain in Asaluyeh

MNA – An official with the National Petrochemical Company (NPC) said the company viewed completion of the value chain in Asaluyeh, south Iran, as a strategy.

Speaking to NIPNA, Ali Mohammad Bossaqzadeh, director of projects at NPC, said that development mid-stream and downstream projects in Assaluyeh was considered as a strategy for NPC, Shana reported.

He said production of methanol would increase by 2021 in Iran, adding that completion of various phases of South Pars gas field had added to feedstock supply of petrochemical plants operating in the region.

Petrochemical is Iran’s most important industry after oil and gas. The National Petrochemical Company hopes to lift output capacity to 120 million tons per annum by 2022.

In the March 2018-19 fiscal, Iranian companies exported $14.1 billion worth of petrochemicals. Official data has it that petrochemicals account for 32% of Iran’s non-oil exports.

The petrochemical industry has played a key role in domestic economic growth as it creates value-added and reduces the sale of oil and gas on which the economy has been dependent for decades.

With abundant hydrocarbon reserves and new private sector investments, Iran is working hard to maintain its global status in the key sector and broaden its scope.