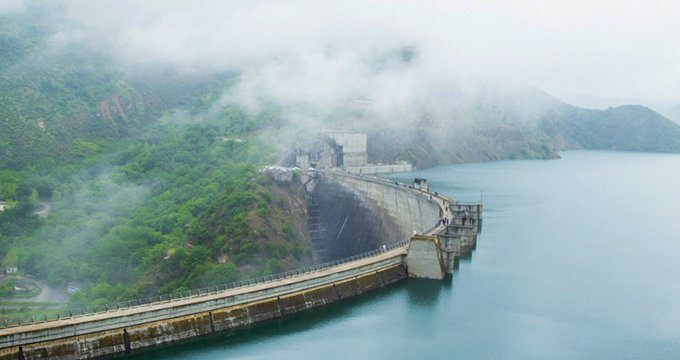 Financial Tribune – According to data by the Energy Ministry, 319.3 millimeters of rain fell in seven months, 128% over and above the same period last year and 45% more than the average in the past half century.

Since the beginning of the current water year last September, the volume of water flowing into the country’s dams has reached 64.08 billion cubic meters, up 300% compared to 16.15 bcm last year.

Iran registered significant improvement in rainfall in recent months and precipitation in almost all provinces exceeded the average in 50 years.

Dams now have much better conditions compared to previous years. The amount of water stored in dams has grown by 60% since last year and reached 74.39 bcm. Currently, the dams are 79% full.