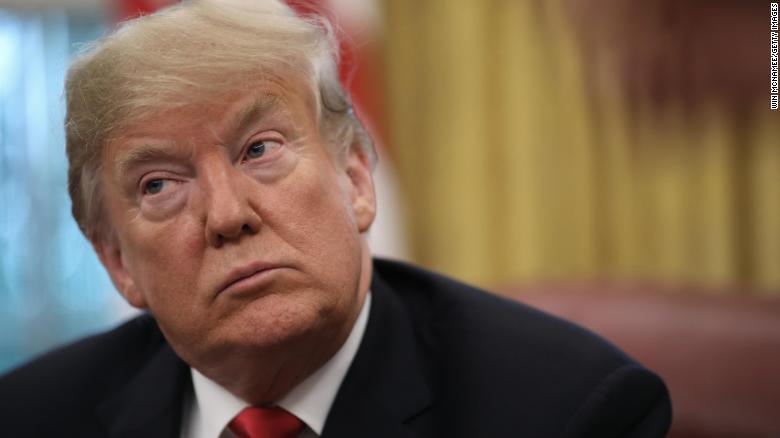 Oilprice | Nick Cunningham: Trump’s trade war may have depressed oil prices at the start of the week, but the U.S.’ decision to send warships to the Middle East is an ominous sign of a potential escalation in conflict with Iran. The oil market seesawed on Monday as traders tried to balance these two sources of instability.

U.S. national security adviser John Bolton said that the U.S. was sending a carrier strike group and a bomber task force to the Middle East to send a message to Iran that any attack on U.S. interests would be met with “unrelenting force.” Bolton has always had a particularly hawkish stance on Iran, and reportedly rattled the national security establishment months ago when he requested that they draw up plans for a military strike.

The U.S. decision to send warships to the Middle East needs to be viewed in that context. Bolton, perhaps frustrated by his struggling regime change campaign in Venezuela, has turned his sights back to Iran, a perennial obsession of his.

The move comes only a week after the expiration of waivers on sanctions, and the U.S. is aiming to cut Iranian oil exports to zero. Trump is also looking at other non-oil sanctions as a way to squeeze Iran.

The surge in oil prices so far this year has been a supply-driven phenomenon, with OPEC+ taking 2.2 million barrels per day (mb/d) offline, a figure that includes the involuntary outages in Iran and Venezuela, according to Bank of America Merrill Lynch. “Iran’s crude exports fell from a high of nearly 2.5mn b/d to a low of around 600k b/d in December before rebounding this year,” the investment bank wrote in a May 3 note. “As sanctions waivers expire in May, we anticipate further pressure on Iran’s exports and anticipate volumes will fall below 500k b/d in 2H19 and could even reach zero depending on how wary buyers are of sanctions.”

Overall global supply outages are now at a multi-decade high of 4 mb/d, the bank said. Historically, every 1 mb/d swing in supply balances equates to a roughly $17-per-barrel move in oil prices, the investment bank said.

However, while spot and short-term futures prices have climbed significantly this year, longer-dated futures have only moved up modestly. As Bank of America notes, spot prices are up $20 per barrel from December, but three-year futures prices are up only $6. That makes it harder for U.S. shale drillers to hedge future output, which makes it trickier to grow production. In other words, the shale response could be more modest than most people think, at least until the back end of the futures curve rises further.

The U.S. obsession with Iran puts further upward pressure on crude, and the moving of warships closer to Iran is worrying. The trick, from the Trump administration’s perspective, is how to escalate conflict with Iran (and Venezuela, for that matter) without sending oil prices soaring. High prices are a domestic political threat.

Judging by the reaction of the oil markets on Monday – slightly down during midday trading, but up later in the afternoon – Trump may have found the solution to this predicament. He ramped up the trade war with China at the same time that his administration escalated conflict with Iran. Normally, fears of conflict in the Middle East would drive up prices. But those concerns were clearly offset by the perceived pitfalls to the global economy from Trump’s trade war. So, it seems, Trump can have his Iran conflict and keep oil prices in check at the same time. It may only cost us global economic stability.