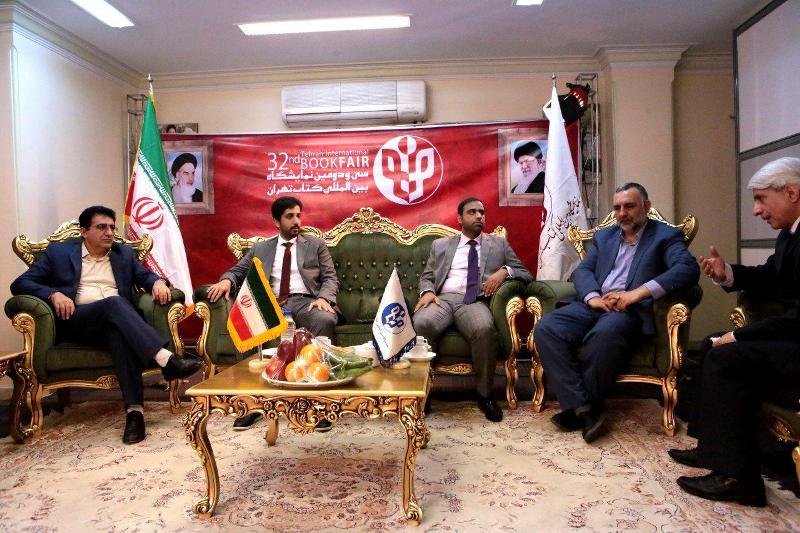 IRNA – Head of Doha book fair called for an increased cultural cooperation and organizing exhibits between Iran and Qatar.

He also called for more cooperation on cultural exhibitions as well as signing memorandum of understanding with publishers from the two countries in the near future.

The 32nd Tehran International Book Fair kicked off on April 24 and will run untill May 4. Scores of foreign publishers with hundreds of books are participating in the cultural event.

Assuring that Qatari people are knowledgeable and capable of recognizing fake news and anti-Iran propaganda by Western media, Buainain said, ‘Such moves are resulted from their hostility toward Iran and standing against unity of the two countries, but Qatar will never forget the friendly stance of Iran at the time of crisis.’

‘I am sure that the Iranian people will not only get weaker, but rather they will get stronger in face of the US pressures and oppressions,’ he said, referring to the anti-Iran US economic sanctions that have been described as ‘economic terrorism’ by Iranian officials.