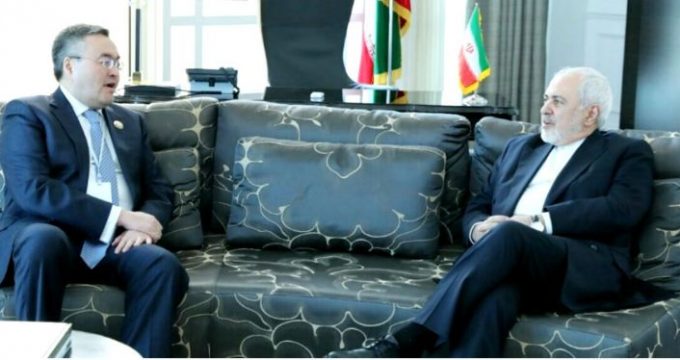 The meeting was held on the sidelines of the Asia Cooperation Dialogue (ACD) underway in Qatar.

The Asia Cooperation Dialogue (ACD) is an inter-governmental organization created in Thailand on June 18, 2002 to promote Asian cooperation at continental level.

The ACD was founded by 18 members. Since March 2016, the organization consists of 34 states.