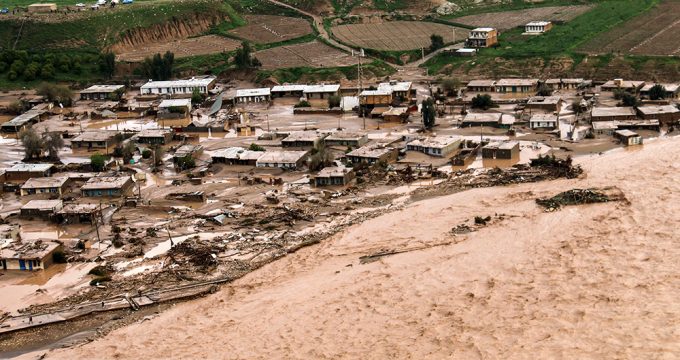 Al-Monitor | Saeid Jafari: This year, the Nowruz holidays in Iran were accompanied by unpleasant events. Heavy rainfall in the final days of March caused massive flooding in different regions across Iran, especially in the northern province of Golestan, the western province of Lorestan, the southern province of Khuzestan and some regions in the east.

The Iranian Red Crescent Society soon announced a bank account where Iranians could make donations, and also offered to collect nonmonetary contributions. Yet many Iranians chose to go through channels not associated with the authorities to make donations. This approach, which has quickly become a trend in Iran, was not only seen during the recent flooding but also in the aftermath of the deadly earthquake that hit western Iran in November 2017.

At that time, some Iranian celebrities announced their own personal accounts and invited people to make their donations to these accounts to ensure their delivery to the real victims of the quake. This approach, which had brought a certain level of credibility and public praise for some figures in the world of sports and the arts, especially during the 2017 quake, prompted many similar initiatives during Iran’s recent flooding.