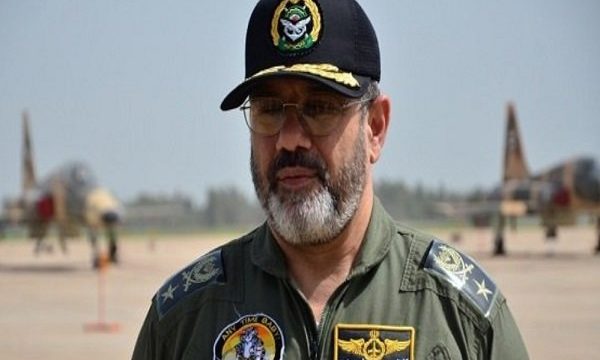 “The Armed Forces (of Iran) are not just ready to respond to any threats but also will not allow the enemy to even think of aggression against the country’s borders for one moment,” General Nasirzadeh said in the Western city of Hamedan on Sunday.

Then, five days later, former Lieutenant Commander of the Islamic Revolution Guards Corps (IRGC) Brigadier General Hossein Salami said that if Western powers sought to limit Iran’s missile power, the country would have no option but to expand its potentials in the strategically important field.

Salami, who is now the IRGC top commander, made the remarks on February 3, when he reiterated that Iran’s strategy to maintain a cap on its missile power would change if the European Union and others sought to force the country into disarmament.