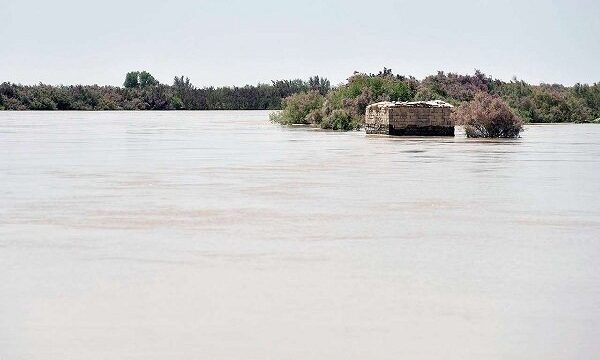 MNA – Sistan and Balouchestan Governor Ahmad Ali Mohebati said that about 35 percent of the international Hamun wetland in southeast Iran has been revived due to the recent rainfall and increase in the volume of the Helmand River.

He made the remarks on the sidelines of his visit from different parts of Sistan and Balouchestan province, southeast Iran.

Mohebati said that most of the particulate matter (PM) of international Hamun wetland has been irrigated with the actions that have been carried out some months ago, and in this case Afghanistan has also cooperated to irrigate the PM in the wetland.

Ahmad Ali Mohebati, Hamoon Lake, Sistan and Balouchestan April 29, 2019
We don’t allow any country to replace Iran in global oil market: Araqchi
Over $547m worth of commodities traded at IME in a week