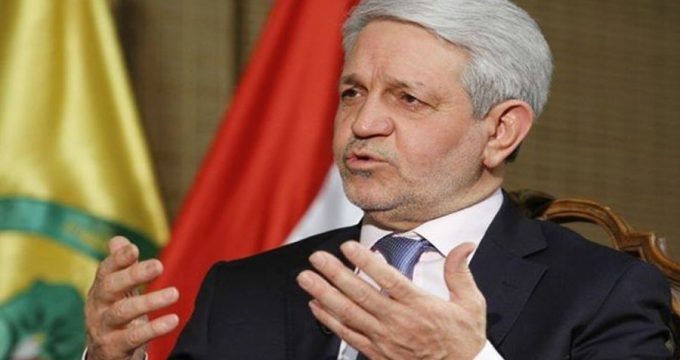 Official: Iraq need not to pay heed to US sanctions

IRNA – Former Iraqi minister Baqir Jabr al-Zubeidi in a statement urged Iraqi government not to pay attention to US sanctions against Iran and not to be committed to them.

In his statement, al-Zubeidi slammed the US hostile policies against the Islamic Republic of Iran as well as the US administration’s threats which are aimed at pressuring Iranian nation.

He urged all freedom-seeking governments in the world, especially Muslim states to reject these unfair sanctions which violates the simplest human rights regulations.

He warned those countries which support these sanctions, saying like what happened in some Arab countries during Arab Spring, they will not remain safe.

He went on to say that cruel sanctions will bring no results but more integration and solidarity among Iranians and their Supreme Leader.

This is while earlier, Director General of the International Atomic Energy Agency (IAEA) underlined the fact that Iran has complied with its commitments under the JCPOA.

Emphasizing the fact that the agency will continue to verify the non-diversion of nuclear material declared by Iran under its NPT Safeguards Agreement, the IAEA chief said, ‘The implementation in Iran of the Comprehensive Safeguards Agreement, Additional Protocol, and additional transparency measures under the JCPOA amounts to the most robust verification system in existence any here in the world.’