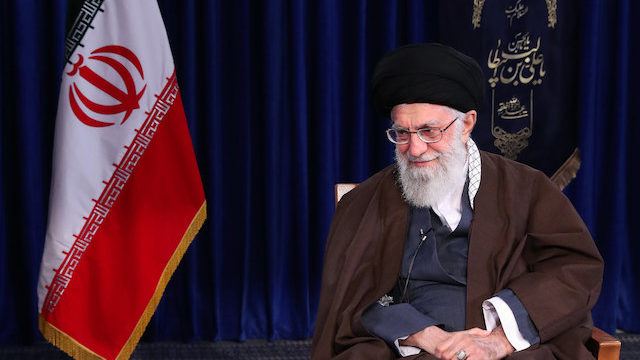 MNA – Leader of Islamic Revolution Ayatollah Ali Khamenei has congratulated the Iranian freestyle team for being crowned as Asian wrestling champions in a tournament held in China on 23-24 April.

The Iranian freestyle wrestlers were crowned champions of 2019 Asian Championships which was held in China’s Xi’an on 23-24 April.

The team won the championship after clinching 7 gold medals and 3 bronzes, rounding their points up to 220.

India (155pts) and Kazakhstan (129pts) finished second and third at the event.

April 25, 2019
Iran’s military might for defending sovereignty: Commander
Iraq to continue gas imports from Iran despite US halt to sanctions waivers