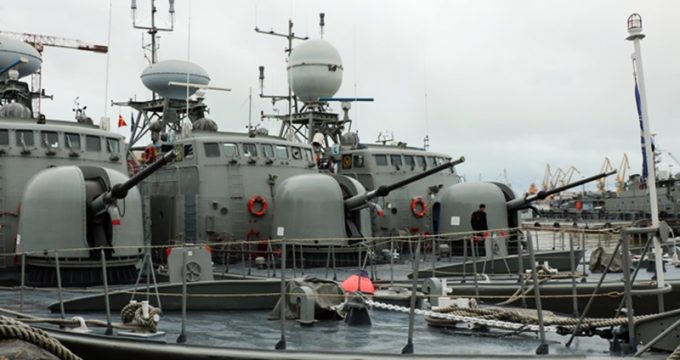 IRNA – Iran’s ninth flotilla of peace and friendship, sent to the littoral states of the Caspian Sea, left for Kazakhstan on Monday.

‘It is predicted that the voyage will take eight days and will have a three-day stay in Kazakhstan,’ said the commander of the flotilla Captain Mohammad-Mahdi Ahmadi.

He added that the missile-launching warships ‘Joshan’ and ‘Separ’ are the members of the flotilla and that it is the second visit of the Iranian navy to Kazakhstan, which has an important role in political relations among the littoral countries of the Caspian Sea.