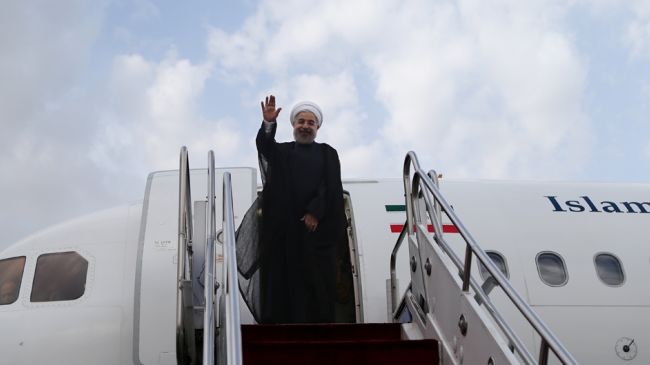 He is now attending the coordination meeting of Disaster Management Taskforce of Lorestan Province and Administrative Council of the province.

He will then reportedly leave Khorramabad for Pol-e Dokhtar to meet with people and look into the relief process in the flood-stricken areas in the province.