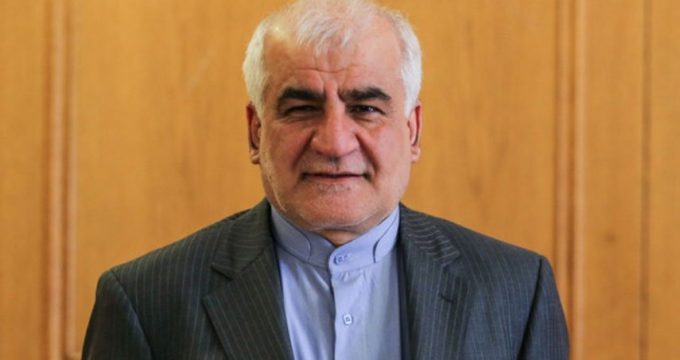 MNA – Iranian ambassador to Beijing said that relations between Iran and China has had significant growth in recent months.

Mohammad Keshavarz-zadeh, Iranian ambassador to Beijing, made the remark in a meeting with Chinese Iranian businessmen in Beijing on Saturday.

He said that high-level contacts between the two countries, including the visit of Iranian Parliament Speaker Ali Larijani to China along with several ministers, as well as the joint commission of Iran and China are recent positive developments in strengthening of relations between the two sides.

He highlighted that with the positive efforts of the leaders of Iran and China, we will see further development of relations between the two countries in various economic, political and cultural fields.

“Iranian businessmen and merchants living in China given the experience and familiarity with the Chinese market can play an effective role in the development and promotion of economic relations between Iran and China,” he stressed.

The diplomacy and embassy system supports the activities of Iranian businessmen living in China and the embassy will do its best to resolve the problems in business with Iran, including the banking and financial issues of the two countries,” said the Iranian ambassador at the meeting.