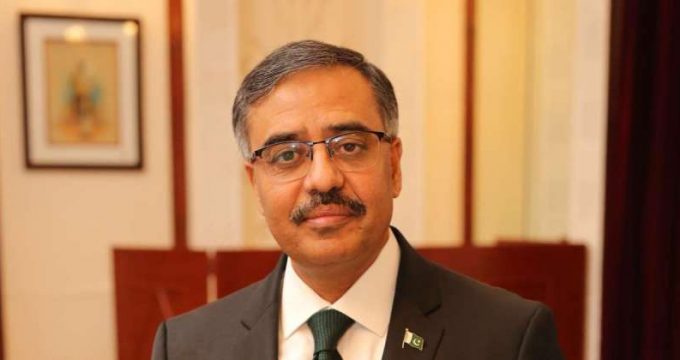 The secretary will be accompanying Prime Minister Imran Khan during an official visit of Iran.

Sohail Mahmood has assumed the reign of the Foreign Ministry on Tuesday after retirement of former Foreign Secretary Tehmina Janjua.

The visit of Prime Minister to Iran will help improve political ties between the two countries and remove irritants created by certain elements through obnoxious activities in the bordering areas.

Mahmood, who served as country’s ambassador to Turkey before proceeding to India from where he has been brought to the incumbent slot, understands the sensitivities involved in Pakistan’s relations with Iran.

Interestingly whole scheduling and programming of the visit of Prime Minister to Iran was choreographed by former Foreign Secretary Tehmina Janjua.