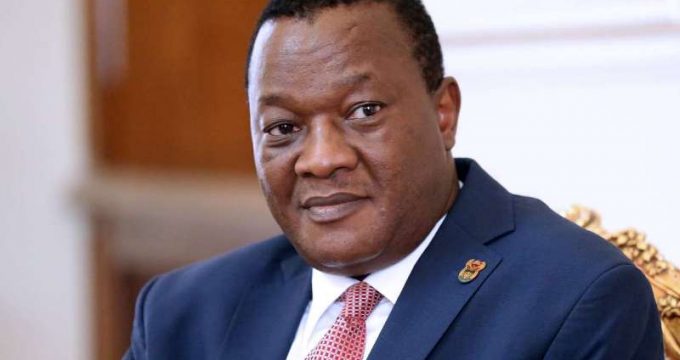 The ambassador made the remarks in a Conference on foreign investment opportunities in the southern Province of Hormuzgan.
He said that South Africa is a partner to a telecommunications project in Iran.

Despite the sanctions renewed in the past year, South Africa has been among the countries that have kept their investments in Iran and proceeded with doing business with Iran.

South Africa is best known for its activities in deep-level mining and the related technology, he said adding that it also shares interests with Iran in other various spheres such as tourism, sea transport and shipping industry.

Highlighting the maritime industries as a field for cooperation with Iran, the ambassador said that South Africa has focused its efforts on oceanography to maximize exploitation of sea-bed resources.

Expressing his gratitude for Iranian people hospitality, Khumalo also emphasized that Iran has made great achievements over the recent years.

The two-day conference was attended by a number of Iranian officials, including Gholam-Reza Ansari, Iran’s Deputy Foreign Minister for Economic Affairs.