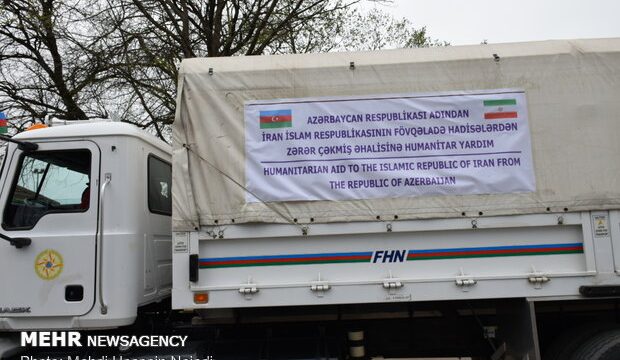 MNA – The humanitarian aid cargo provided by the Republic of Azerbaijan to Iran’s flood victims was delivered to the Iranian Red Crescent Society on Monday.

The cargo, which had arrived in the country through Astara border crossing on Wednesday, was released from the customs and handed over to the Iranian Red Crescent Society on Monday.