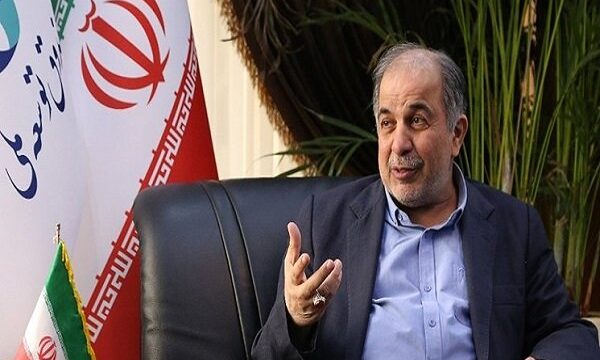 Withdrawal from NDFI to be finalized after govt. damage report

MNA – Leader of the Islamic Revolution has reportedly agreed with withdrawal of some €2 billion from the National Development Fund of Iran (NDFI) for renovation of flood-stricken areas, but the act will be done after providing a precise official report about the extent of the damages, the Chairman of NDF’s Executive Board announced on Sunday.

“President Rouhani has asked permission from the Leader about the withdrawal of the said amount, but Ayatollah Khamenei has not yet issued any official order about it to us,” Morteza Shahidzadeh said.

“The President has received a letter today that shows the Leader has generally agreed with the request,” he added.

“All the affiliated state-run organizations are now required to present a precise report about the incurred loss in flood-hit areas to be sent to the Leader,” he said.

On April 8, President Rouhani applied for permission from Leader to grant some €2 billion from NDFI to renovation of flood-stricken areas.

Rouhani has stressed his government’s commitment to providing swift compensation for flood-affected people across the country.

Exceptional rainfalls since March 19 have flooded some 1,900 cities and villages across Iran, claiming over 70 lives and causing devastating damage to Iranian water and agriculture infrastructures. Floods have affected several provinces in the north and west of the country including, Golestan, Mazandaran, Lorestan, and Khuzestan.