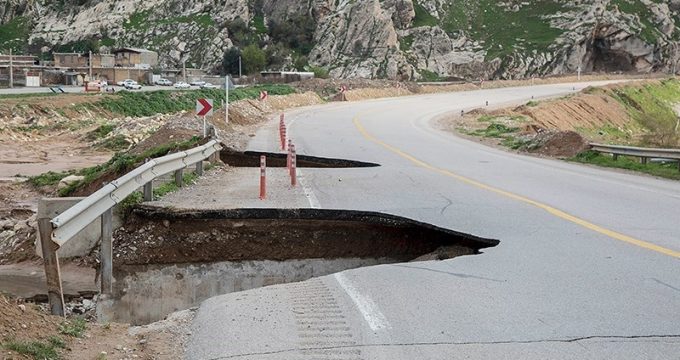 Some $838m worth of flood damage inflicted to Iran’s roads: minister

MNA – Minister of Roads and Urban Development Mohammad Eslami said that recent flood across the country has inflicted some 35.2 trillion rials ($838 million) worth of damage to the country’s roads and railways.

He made the remarks while briefing the Parliament on flood damages in a Sunday open session.

Eslami noted that 213 counties were hit by flood in different provinces, adding that some 12,000 forces of the road ministry with 9000 vehicles have carried out different operations in flood-hit areas.

Currency rate has been calculated according to the official rate announced by the Central Bank of Iran ($1 US = 42,000 Rials)