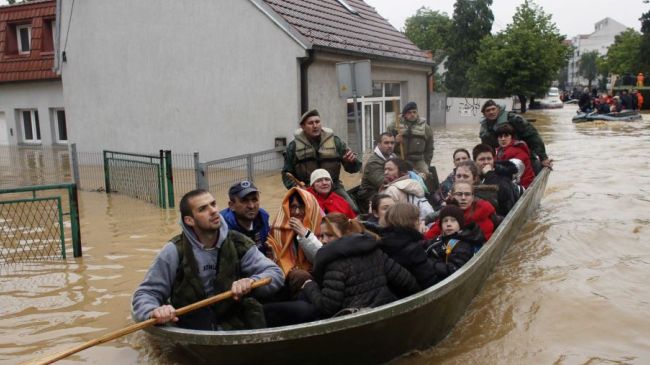 Tasnim – Leader of the Islamic Revolution Ayatollah Seyed Ali Khamenei granted a number of rescue workers killed in a boat accident in the recent flooding in northeastern Iran the title of martyrs.

Upon a request submitted by the Leader’s representative in the province of Golestan, Ayatollah Khamenei granted the six men whose boat capsized in the city of Gomishan the title “martyrs of service.”

A number of the martyrs were local Sunni Muslims.

On March 26, the boat carrying a team of voluntary forces trying to protect Gomishan from the flood waters capsized, killing six forces.

The death toll in the disaster is now reported to be at least 77.