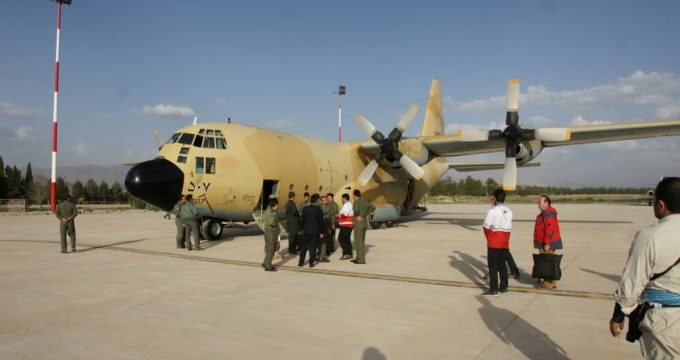 Several regional countries, such as Turkey, Russia and Kuwait as well as a few European states have sent in in-kind assistance to be received by the Iranian Red Crescent Society (IRCS) in the flood-hit regions.