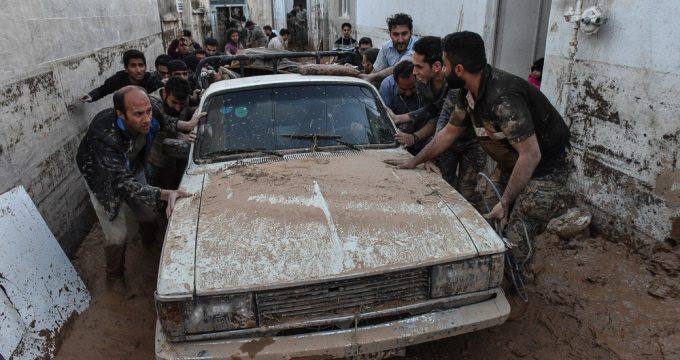 IRNA – French Foreign Ministry in a statement announced that it will increase its humanitarian aids to Iranian flood-stricken people.

Due to the fact that flood is still hurting people in Iran, France has decided to increase its humanitarian assistance to Iran, the statement reads.

According to the statement, another plane carrying 18 tons extra aids consisting of 114 water drainage pump and 210 tents will be delivered to Iranian Red Crescent Society on Saturday morning.

Several regional countries, such as Turkey, Russia and Kuwait as well as a few European states have sent in in-kind assistance to be received by the Iranian Red Crescent Society (IRCS) in the flood-hit regions.