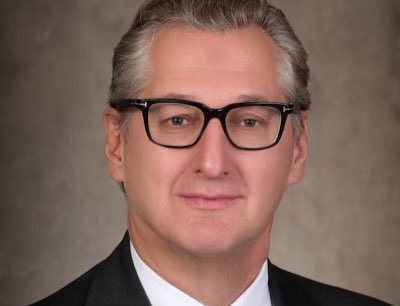 Despite the imposed new round of US-led sanctions against Iran and the US withdrawal from JCPOA, EU is committed to preserve Iran’s nuclear deal, the ambassador said.

Werner also hoped that his country’s cooperation with Iran would be increased in agricultural sector.

The Netherlands owns modern technology in agriculture sector and tries to share its experiences in this sector with Iran on the way to boost mutual trade ties and have a share in Iran’s lucrative market, he added.