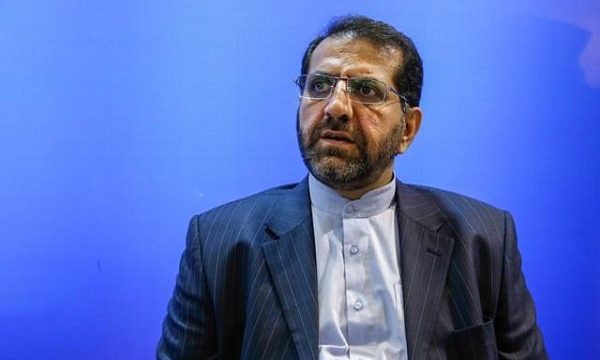 MNA – Efforts of regional or trans-regional regimes to sow discord between Iran and Iraq will have no negative impact on the two countries’ ties, said spokesperson for the Parliament National Security and Foreign Policy Committee.

Referring to Iraqi Prime Minister Adil Abdul-Mahdi’s visit to Iran, Ali Najafi Khoshroudi said on Monday that “Iran and Iraq are two neighboring countries that, despite the ups and downs in their history of relations, are now cooperating in various economic, commercial, cultural and tourism spheres, and have a good relationship in consolidating peace and security in the region.”

“Iran’s strategic policy has consistently been to strengthen intra-regional cooperation,” he noted.

Khoshroudi went on to say that despite the emphasis of the Islamic Republic on the development and strengthening of regional cooperation, some countries are sowing discord and disagreement in the region instead of striving to consolidate peace and security.

“Those countries and regimes which seek to sow discord cannot undermine Iran-Iraq relations,” he stressed.

Heading a high-ranking political-economic delegation, Iraqi Prime Minister Adil Abdul-Mahdi arrived in Tehran on Saturday morning for a two-day state visit at the official invitation of Iranian President Hassan Rouhani. Promoting bilateral cooperation in various fields is the focus of negotiation between senior officials on this visit.