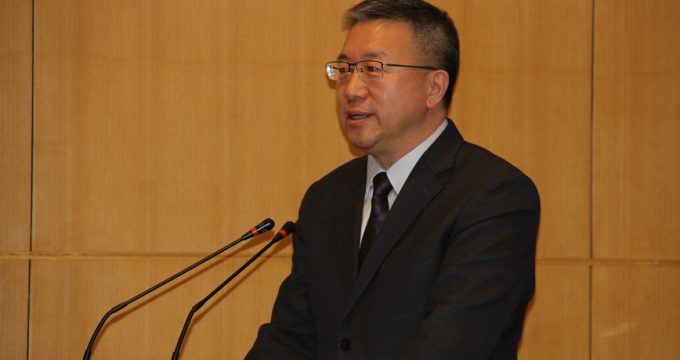 IRNA – China is looking for a way to increase trade with Iran and make investments in the country, said the chairman of China International Contractors’ Association (CHINCA) which has a 23% share of world’s whole invesments.

In an exclusive interview with IRNA, Fang Qiuchen said that ‘the trade between Iran and China is eye-catching and various companies of China have implemented big projects with their Iranian counterparts.’

He noted that Iran and China have good ties in energy, petrochemicals, and trade.

‘We held a big fair in Tehran International Exhibition Center in 2018,’ Fang said.

Saying that well-known Chinese companies are interested in cooperation with Iran in infrastructure and energy, he voiced readiness to implement joint projects with the guidance of the leaders of the two countries.’

Fang stressed the need for sharing information between Chinese and Iranian companies and said this will help additional cooperation.

He also said that CHINKA has the most important role in investment out of China.

The Chinese official added that the institute has 1,500 members that work in construction, energy and petrochemical sectors.

According to him, the CHINCA said that the economic body invested $241b in 2018.