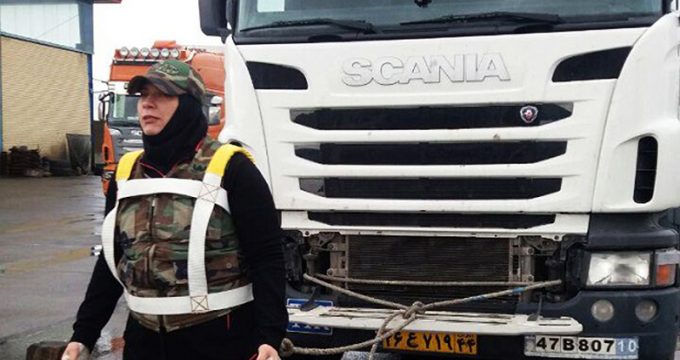 IRNA – An Iranian woman, Giti Mousavi, has broken the record of the world’s most powerful woman by pulling a trailer weighing 12,270 kg for 30 meters.

The event was held with the attendance of Iran counselor for Guinness World Records and people from Tabriz.

Mousavi managed to break the record of an Australian woman.

Earlier in 2011, an Australian woman had registered her name in Guinness World Records book by pulling a trailer weighing 11, 350 kg.