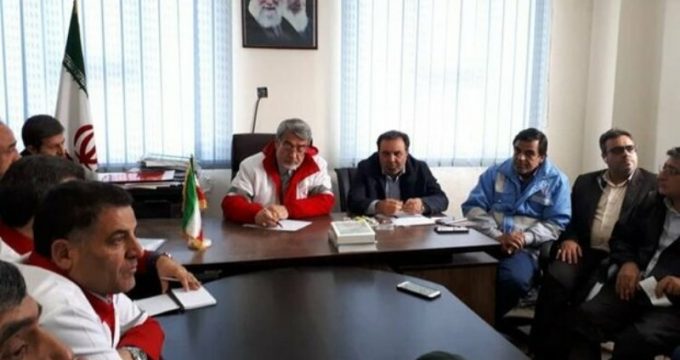 IRNA – Interior Minister Abdolreza Rahmani-Fazli said on Friday that the government is fully ready to pay housing rent of the flood-stricken in Lorestan.

Addressing the Lorestan Crisis Management Headquarters in Poldokhtar on Friday, he added that the people who have lost their homes or their houses are not suitable for living in can receive rent.

He also called for proper aid relief, particularly food supply, to those affected in Lorestan province.

The disaster began with heavy rains in the northern provinces of Iran since March 19, and continued across Iran with flash rains in southern, central and western provinces.

At some points, at least 25 provinces were struggling with the disaster. Dozens of people were killed and scores more were injured. It also left thousands of people displaced.

The disaster coincided with the high season of Iranian trips as they were spending the national two-week holidays of Nowruz.

Despite the urgent need of Iranian people to preliminary aid, Iranian people were left without any help on the side of global humanitarian organizations, including the Red Cross, due to US unilateral sanctions on Iran.

Calling the sanctions ‘economic terrorism’, Iranian Foreign Minister Javad Zarif on Twitter slammed the US for defying the UNSC resolution 2231 and the ruling of International Court of Justice.