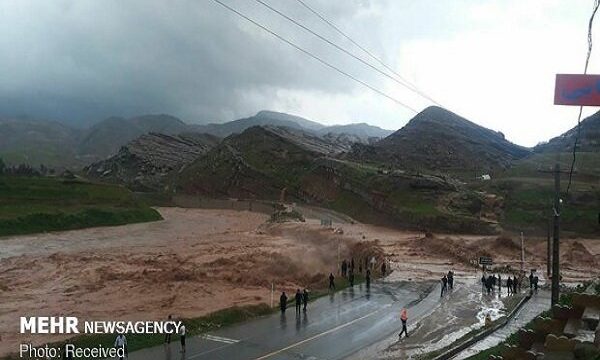 IRNA – Head of Emergency Organization Peirhossien Kolivand said on Monday that downpour devastating flood in the city of Shiraz claimed lives of 17 civilians and some 74 people injured.

Immediately after the flood, one autobus ambulance along with 16 ambulances were sent to the scene of the incident to help people trapped in the flood, he said.