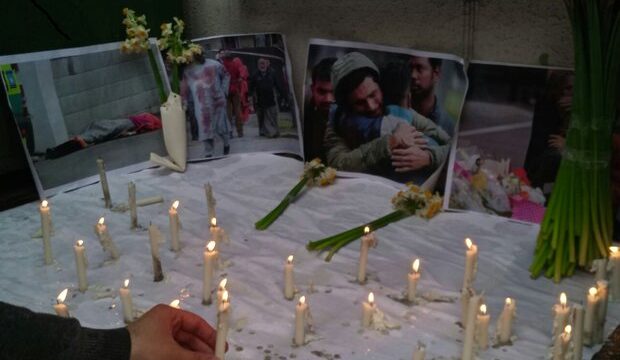 MNA – A number of Iranian students gathered in front of the New Zealand Embassy in Tehran on Sunday and paid tribute to the people slain in a terrorist attack at two mosques in Christchurch, New Zealand.

In the wake of New Zealand’s mass shooting, which saw 49 people die and dozens injured, a number of Iranian university students paid tribute to the victims by placing a candle-lit table bearing some photos of the victims in front of the NZ Embassy in Tehran, condemning the brutal attack.

New Zealand Ambassador to Tehran expressed gratitude to the participants for their sympathy with the NZ nation and the bereaved families of the victims.

Friday terrorist attack at two New Zealand mosques in Christchurch killed 49 people and wounded 40 others. The incident was the country’s worst ever mass shooting, which Prime Minister Jacinda Ardern condemned as a terrorist attack. 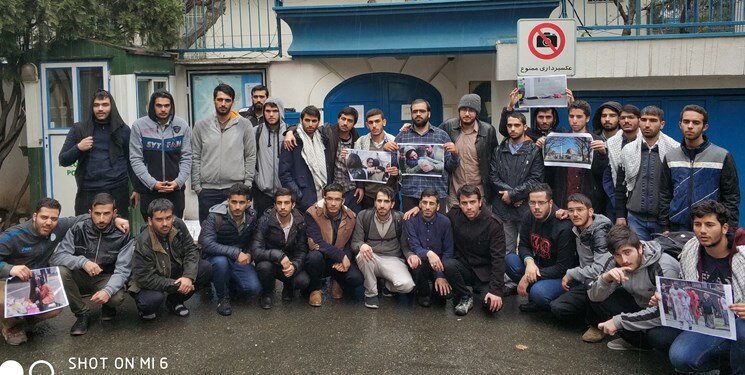 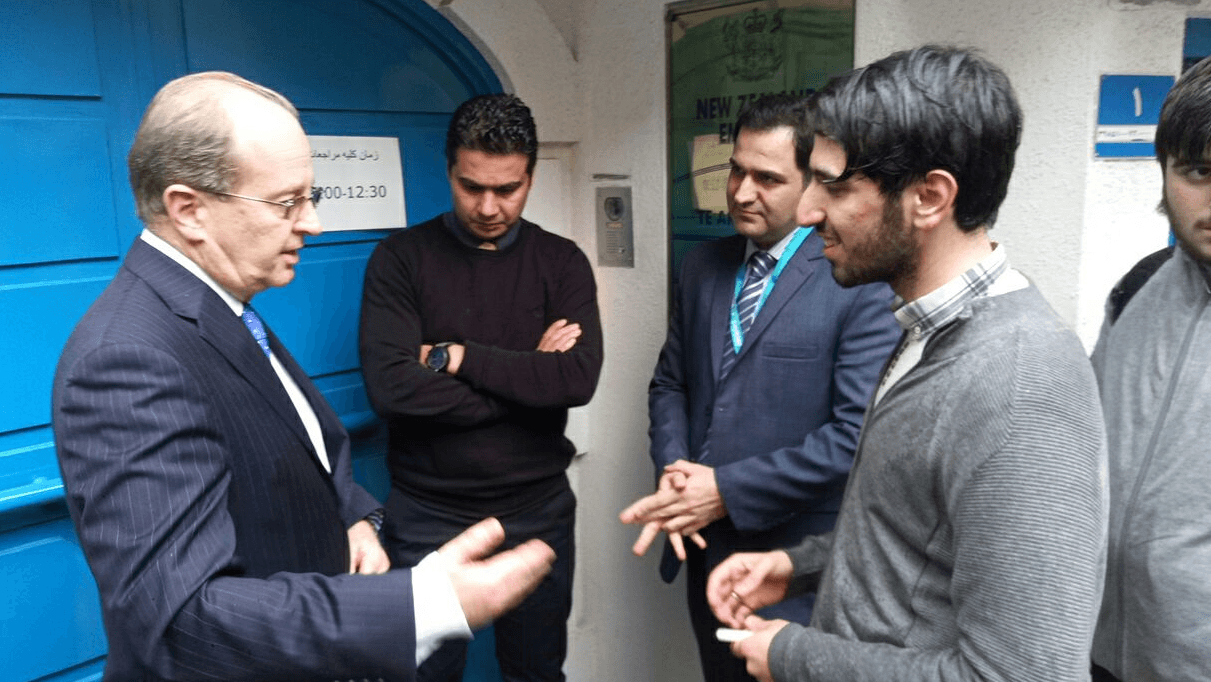