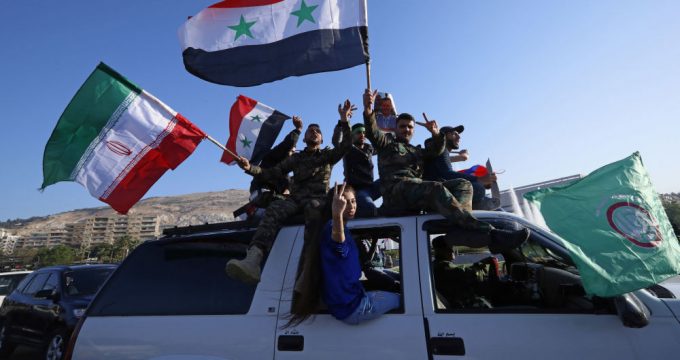 Syria has already not started the operation for liberation of Idlib and whenever the grounds are ready, it will conduct an operation to liberate the region from occupation, General Ali Ayoub said.

He made the remarks in a joint press conference with his Iranian and Iraqi counterparts.

As the President Bashar al-Assad has reiterated for several times, even one meter of the country’s soil will not remain out of government’s control, the commander noted.