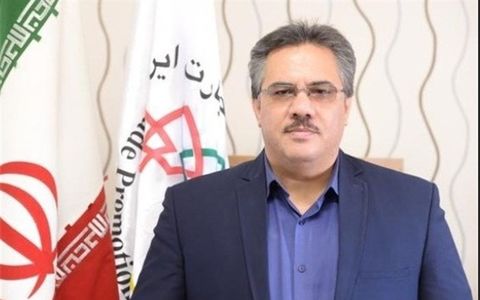 Financial Tribune – The acting head of Trade Promotion Organization of Iran says $46 billion in foreign currency has been allocated for imports in the current fiscal. Of this $24 billion was allocated by banks and $10.5 via Nima (integrated forex rate system).

Mohammadreza Modoudi said in the outgoing fiscal (March 2018-19), the volume of orders for foreign exchange (for import) reached an unprecedented $76 billion due to currency market volatility and mounting demand from the private sector.

He said out of the $40 billion in non-oil exports by the end of the previous Iranian month to Feb.19, about $10.5 billion has been repatriated to the country. “This has put the CBI in tough situtaion,” he said in a talk with the state TV.