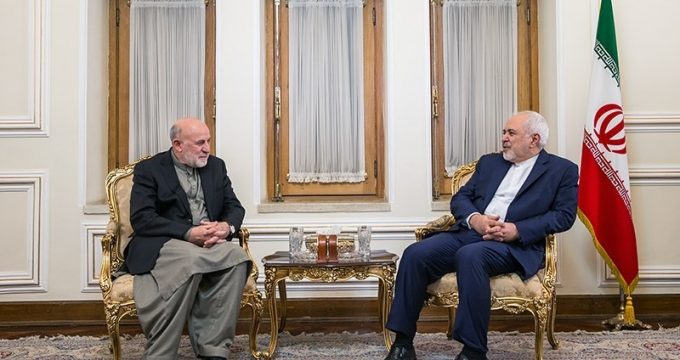 Iran’s Zarif: Afghans have final say in all affairs

Iran has always been after giving aids to Afghan government and people, Zarif said Saturday in a meeting with Afghan President’s Special Representative on Peace Affairs Mohammad Umar Daudzai.

Underlining the importance of peace and stability in Afghanistan, Zarif said Tehran believes that Afghans will have the final say on all affairs so Afghanistan government as its people’s representative will make the decisions.

He also appreciated Iran’s positive and sympathetic positions towards Afghanistan.

During the meeting both sides also discussed ways to develop bilateral cooperation.