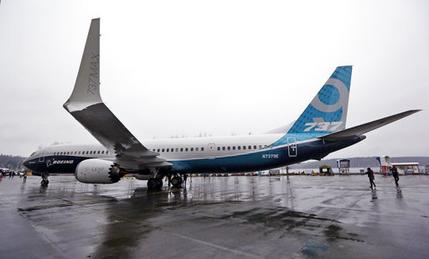 “A … ban on the passage of the Boeing Max aircraft through Iran’s skies has been issued as has been the case with other countries,” Reza Jafarzadeh, head of public relations at Iran’s Civil Aviation Organization, was quoted as saying by Fars. (Reporting by Dubai newsroom; Editing by Mark Potter).