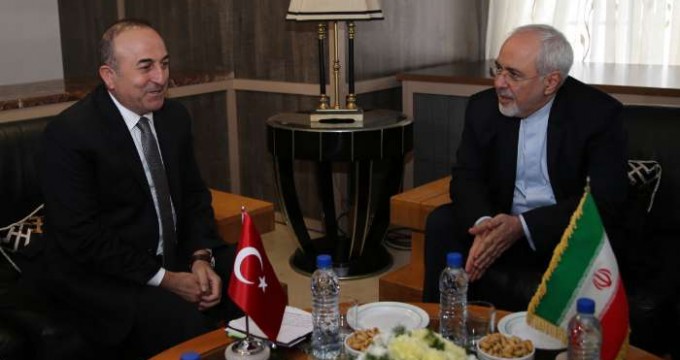 Press TV – Iranian Foreign Minister Mohammad Javad Zarif has censured the “terrorist attack and heinous crime” against Muslims in New Zealand, calling for an emergency session of the Organization of Islamic Cooperation (OIC).

In a Friday telephone conversation with Mevlut Cavusoglu, the foreign minister of Turkey, as the OIC’s rotating president, Zarif urged Muslim countries to show a “proper reaction” to the terrorist attacks on two mosques in New Zealand that killed at least 49 worshippers and wounded dozens during Friday prayers.

A gunman broadcast live footage on Facebook of the attack on one mosque in the city of Christchurch, mirroring the carnage played out in video games, after publishing a “manifesto” in which he denounced immigrants, calling them “invaders.”

In a post on his Twitter account, the Iranian foreign minister cited US President Donald Trump’s Islamophobic remarks, and lashed out at the “Western hypocrisy of defending demonization of Muslims as ‘freedom of expression’.”

The top Iranian diplomat also told his Turkish counterpart that the OIC should hold an immediate and urgent meeting at the level of leaders or foreign ministers to discuss the terror incident in New Zealand and a recent attack by Israeli settlers on the al-Aqsa Mosque compound in the occupied Old City of East Jerusalem al-Quds.

According to locals, Israeli settlers continuously “raid” the sacred compound via the Moroccan Gate, tour the site and leave through the Chain Gate.