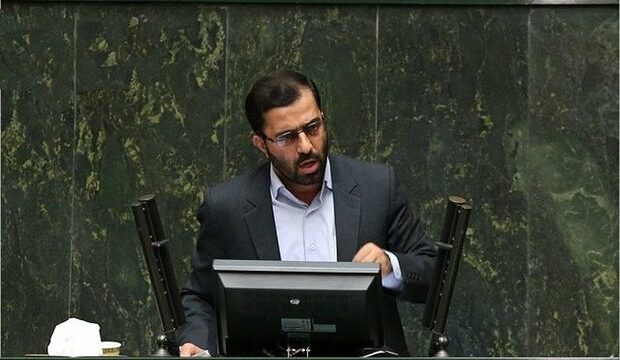 MNA – A member of the Iranian parliament has called for pulling out from the nuclear deal as well as rejecting the FATF-related Combating Funding of Terrorism (CFT) bill.

While President Rouhani and his government insist on approving the bills, some Principalist lawmakers cite concerns over joining the anti-money laundering body, saying that joining the FATF may pave the way for further sanctioning Iran.

“The JCPOA was signed and lots of its articles were implemented [by Iran] but yielded no results,” Goudarzi said.

“Are we supposed to approve the CFT to tie us up and prevent us from circumventing the sanctions and get us used to self-sanctioning?” asked the conservative lawmaker.